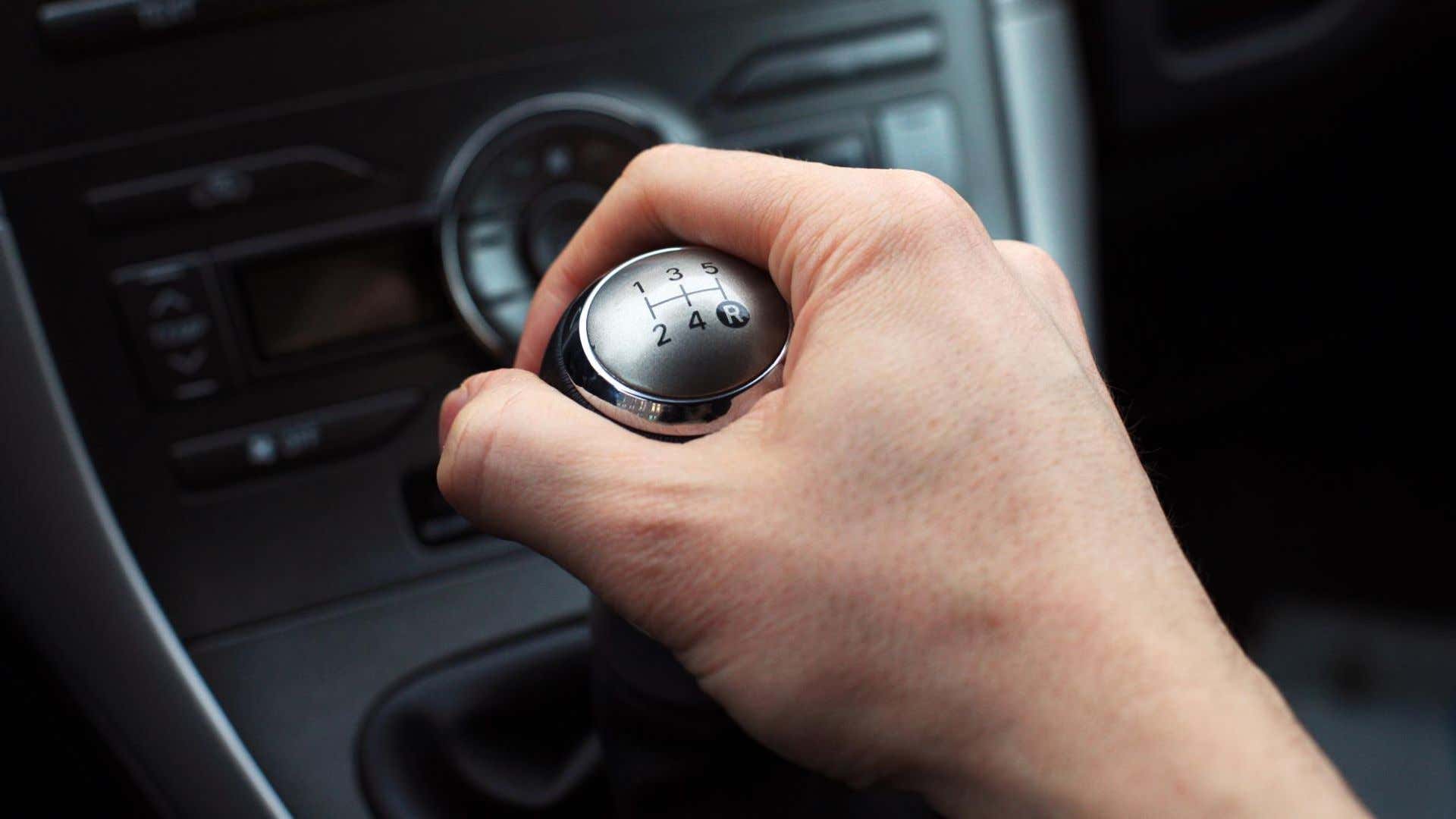 Get To Know All The Components Of Driving

The first thing you have to understand before driving a manual car is to recognize the features of the car. Important components that must be known are the brakes, clutch, and gas. In manual cars, your two feet must work in rhythm to be comfortable when driving. You also have to recognize the position of the manual car gear which consists of 5 positions, each of which has its use.

Know-How to Start a Car Engine

Do not carelessly start the car engine. Check if the car is in neutral. If it is in a neutral position, then you can turn the key to the box to start the car. After the car engine starts, you can start using the car. Don’t make the mistake of identifying the three pedals at your feet.

Adapt to Use Gas and Clutch

How to drive a manual car for beginners, the next most important thing is to get used to using the gas and clutch properly. The reason is, one of the problems that beginner manual car users often complain about is the car engine that suddenly turns itself off because it is not used to releasing the clutch with gas.

There are five manual car gear settings that you should understand. Friends can start moving from practicing releasing the clutch and gas then practicing shifting gears on the car. The important thing that must be considered if you want to shift the car’s gear is to adjust the engine speed in a low condition, which is less than 2000 rpm.

Know-How to Increase and Decrease Speed

Beginners should know how to reduce and increase speed. In manual transmission cars, the clutch must always be used when you want to shift gears, either lowering or raising. After the gear has been moved, you can step on the gas if you want to increase the speed while releasing the clutch slowly.

Practice your ability to control the steering wheel of a car, especially on roads that are not straight or tend to have to turn. Friends can start practicing on a large field to get used to using every component in the car. Furthermore, if you feel you are familiar with each part of the car, then move to a road that has several turns. The goal is for you to get used to turning the vehicle and turning the steering wheel.

After you start smoothly shifting gears, releasing the clutch and gas than turning the steering wheel, then the next thing you should learn is changing lanes. Many people even claim to be experts in driving but do not understand the correct “Adab” when changing lanes. They carelessly change lanes without paying attention to the conditions around them.

Controlling The Car While On An Uphill Road

Whether it’s an automatic or manual car, of course, you have to be careful when climbing uphill roads. The reason is, it is feared that if you use the brakes wrongly and so on, it will make the vehicle go backward, especially when the road is jammed on an incline. Use the hand brake so that the car is restrained and does not go backward while slowly pressing the gas pedal.

Get used to the feet automatically recognizing the location of the brakes. Because the brakes are an important part of controlling the car to keep it safe.

Understand every step of how to drive a manual car for beginners above so that you are more accustomed to using a car. Routinely drive a car at least every day for a month or two weeks if you think you can. This is not only to make you memorize every component location but to build the right habits and feelings when driving.…