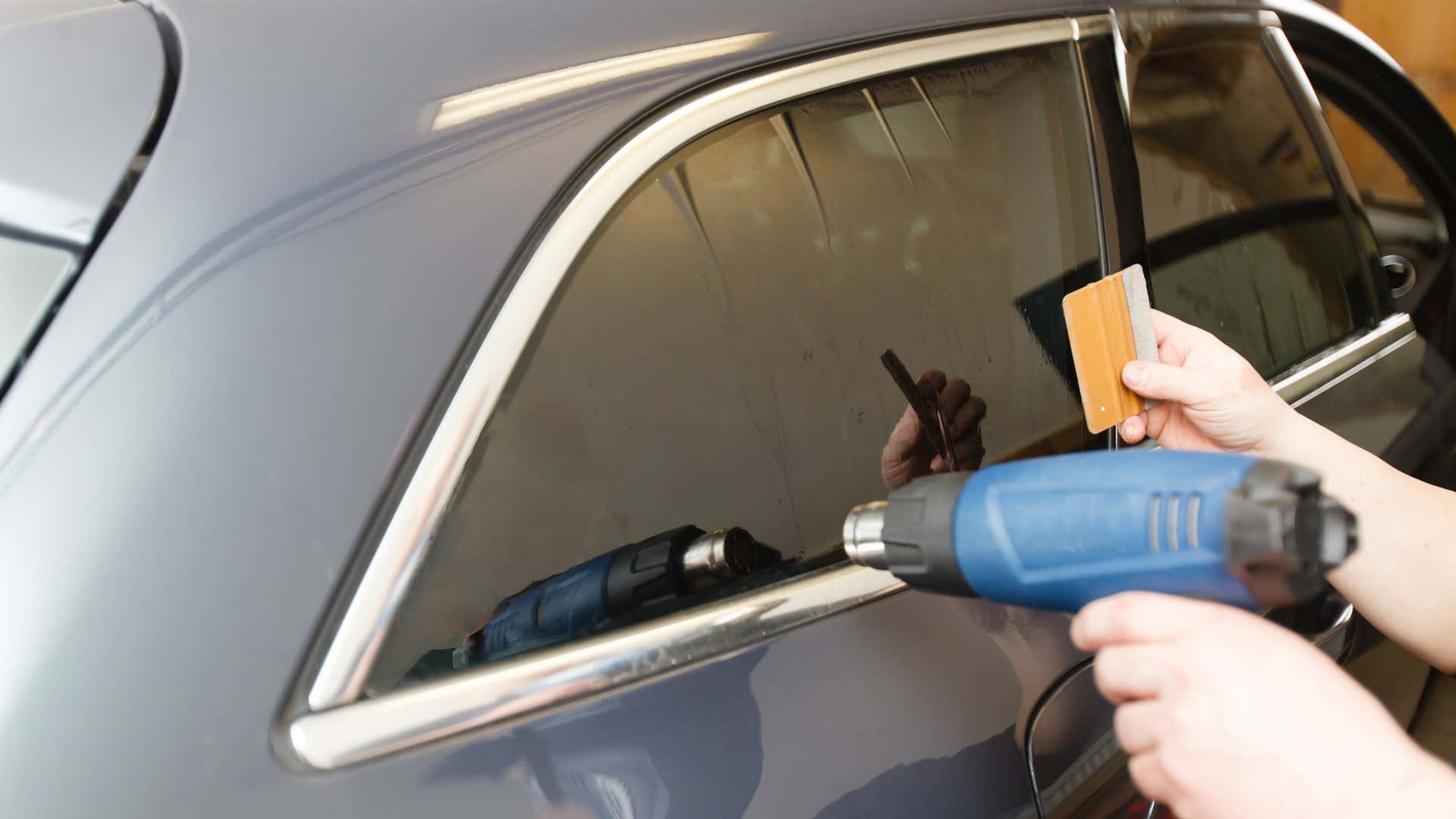 Isn’t it very easy to install car window film yourself? As long as you can be careful in installing window film, you can do it yourself without the need for help from a repair shop. But if you are in doubt, you can just ask for the installation of window film at the workshop where you bought the window film. Usually, there will also be a window film installation service.

But it’s not finished yet, because there are things you should pay attention to when buying, as well as installing window film for your car. What are the important things to consider when we buy or install car window film?. In order for the car glass to function optimally, pay attention to the following. First, make sure the glass is clean when installed, with a room temperature that is not hot, not cold either. Ask for Help The process of installing window film is error-prone, so you may need a little help from friends and family.

Use a quality cleaning fluid, and avoid using acids such as vinegar and ammonia solution. We recommend that the installation process is not in an open room because the main enemy in the process of installing car window film is dust, so if you are in an open room there will be a range of dust that enters and sticks to the glass.